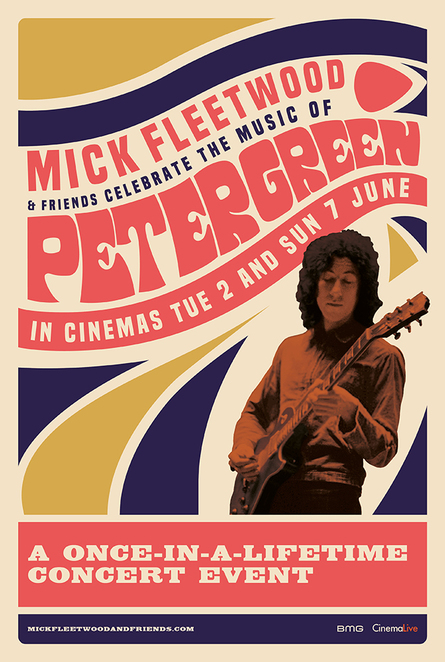 Mick Fleetwood has enlisted a stellar cast of musicians for a once-in-a-lifetime concert event honouring the early years of Fleetwood Mac, celebrating its founder, Peter Green

Mick Fleetwood has assembled a stellar cast of musicians to celebrate the music that established Fleetwood Mac as one of the biggest bands in the world – the music of Peter Green.

“The concert is a celebration of those early blues days where we all began, and it’s important to recognise the profound impact Peter and the early Fleetwood Mac had on the world of music.”